Children investigated the planets in the Solar System. During the lesson they

- Match pictures of planets with names

-Order the planet's names and pictures starting with closest to sun 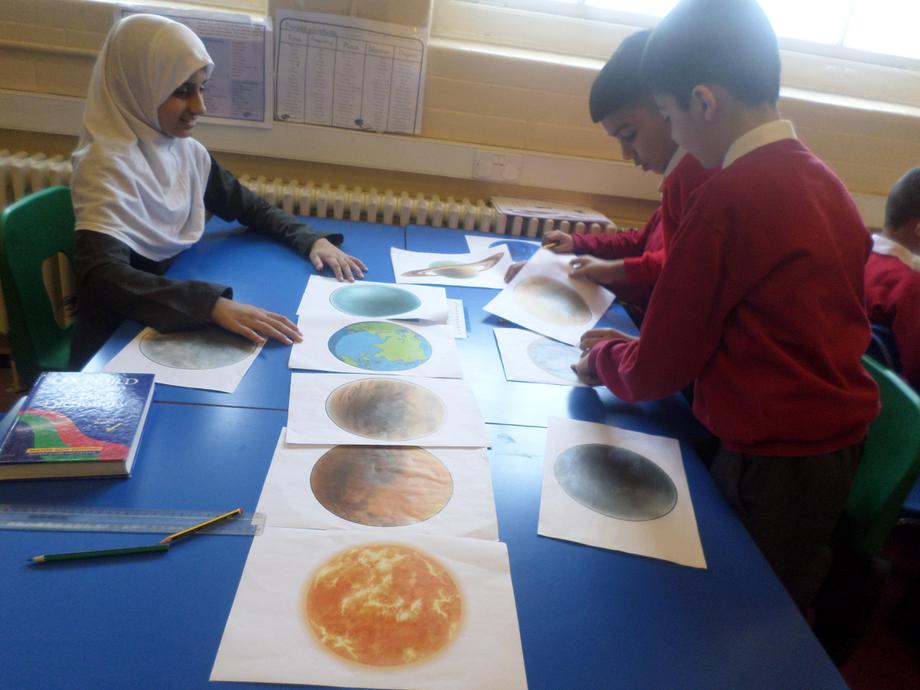 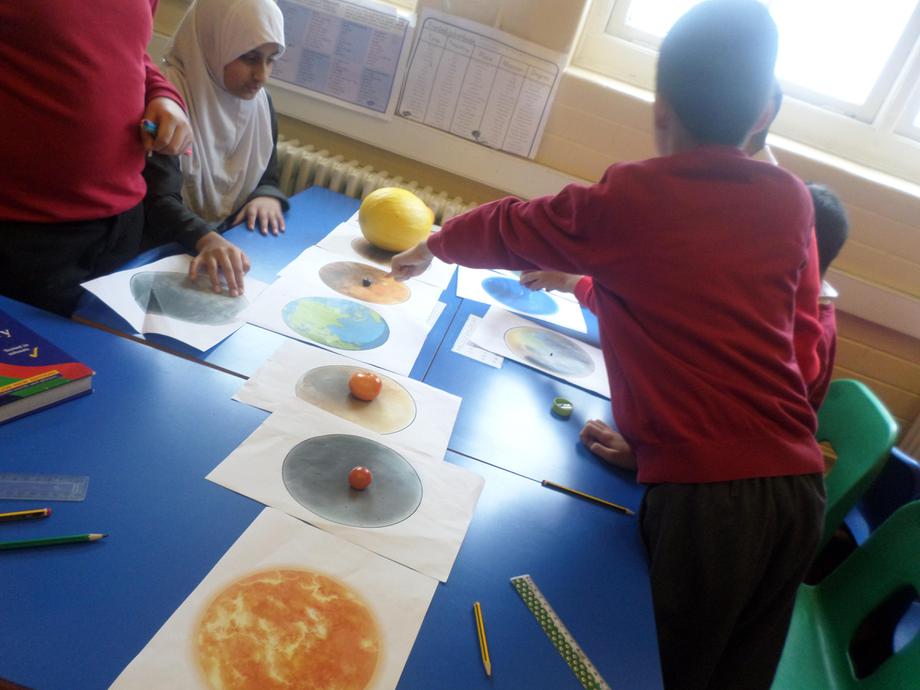 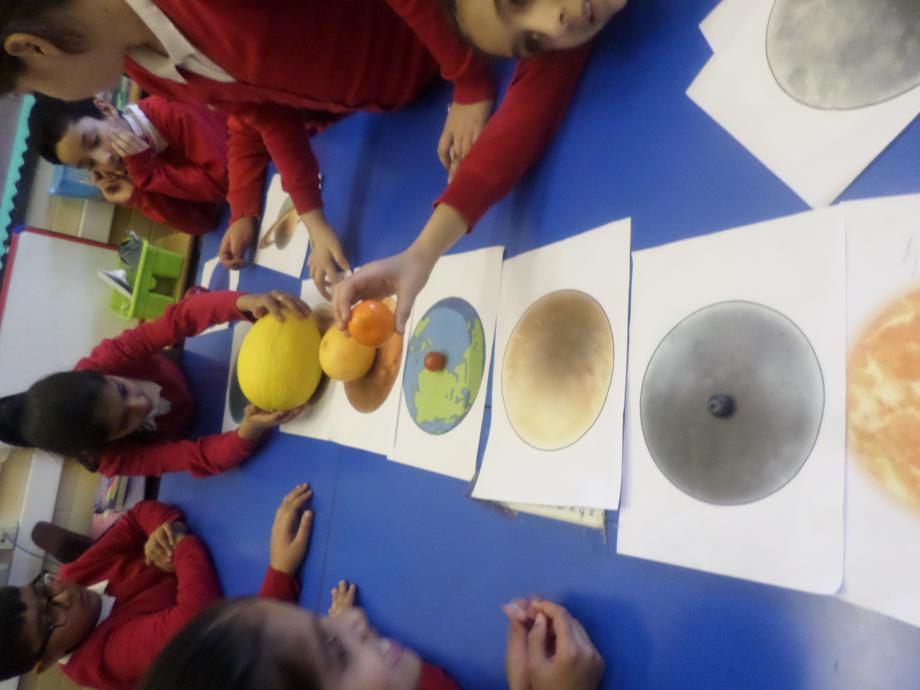 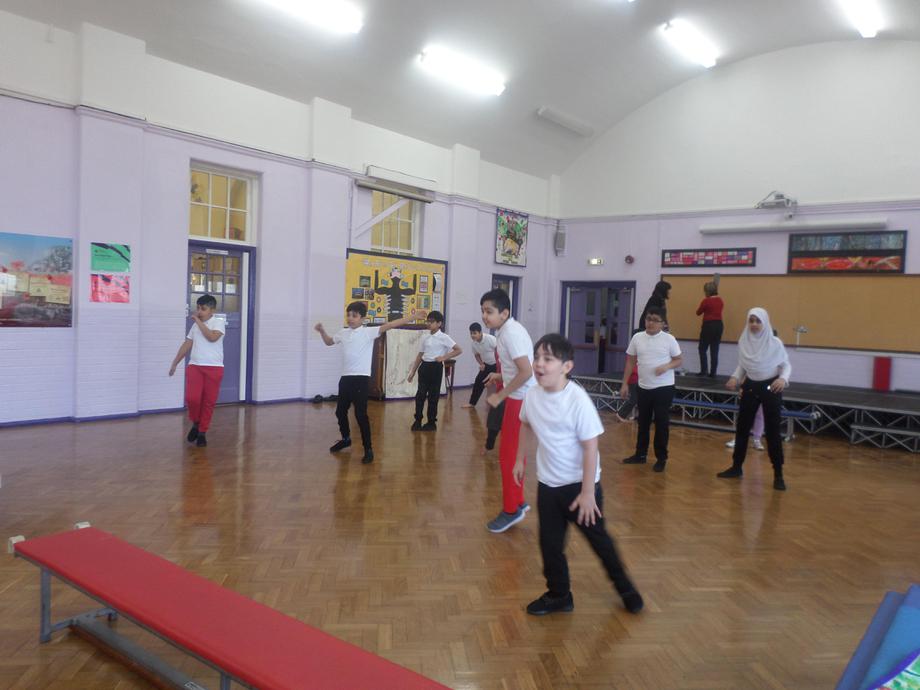 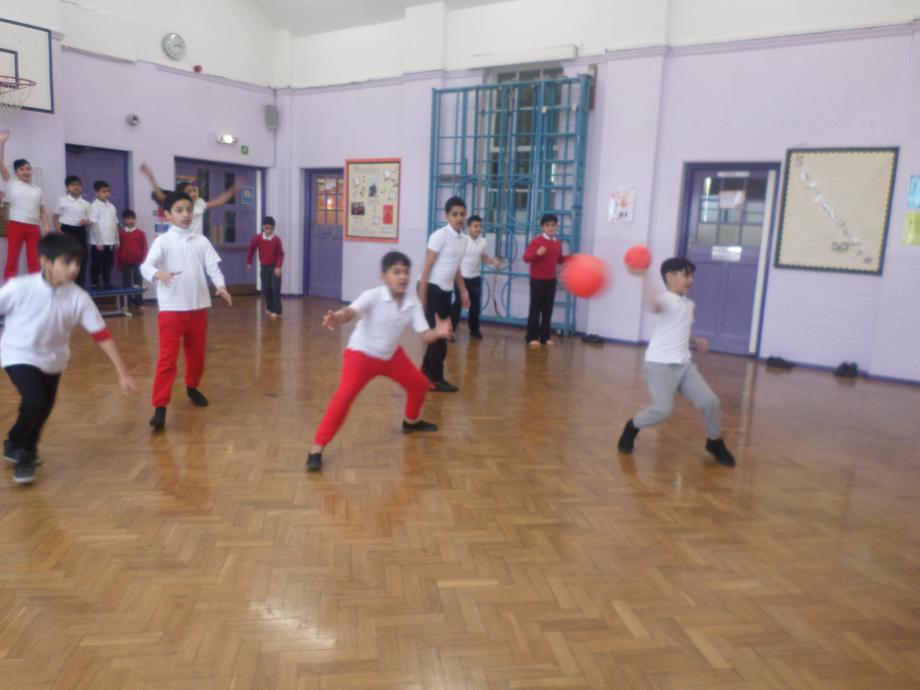 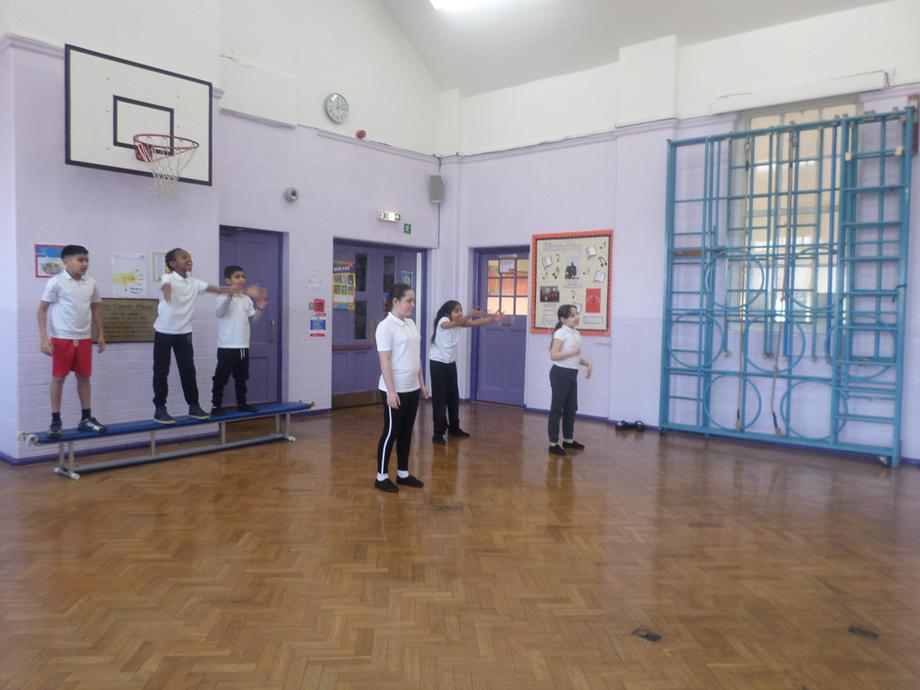 Children came dressed as monsters. They created and described monsters during English and shared their favourite book.

Days of the Week in French

The children have learnt how to say the seven days of the week in French. They have created their own little timetable of what they do in each day.

To know the importance of hearing.

Children listed the 5 senses. Then they watched a video about the parts of the ear and how it functions. We then listened to various frequency of sounds to see which ones our ears could hear. The children drew an enlarged picture of the outer ear and drew the sounds they like to hear. 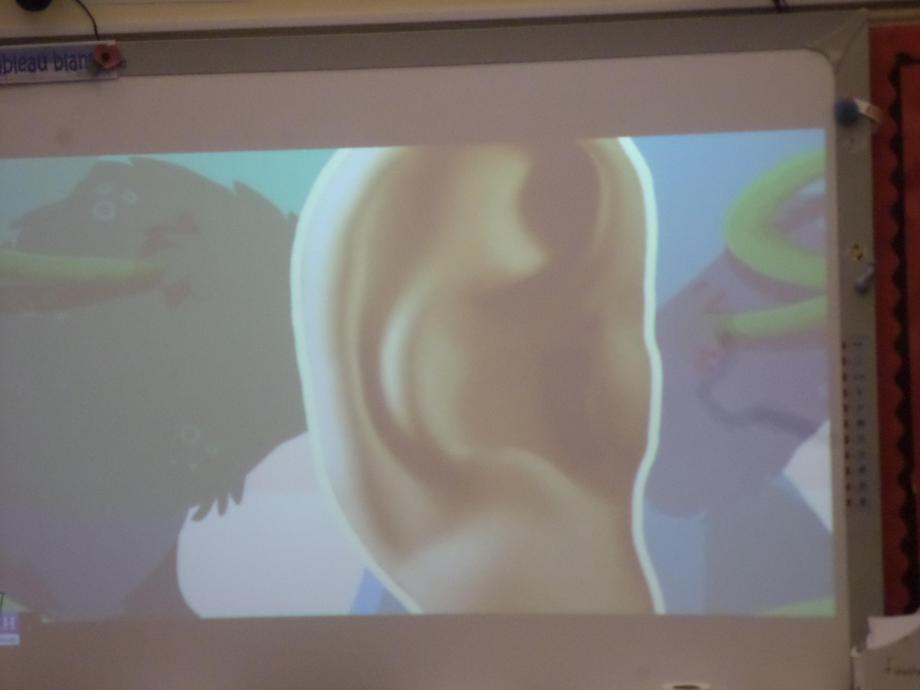 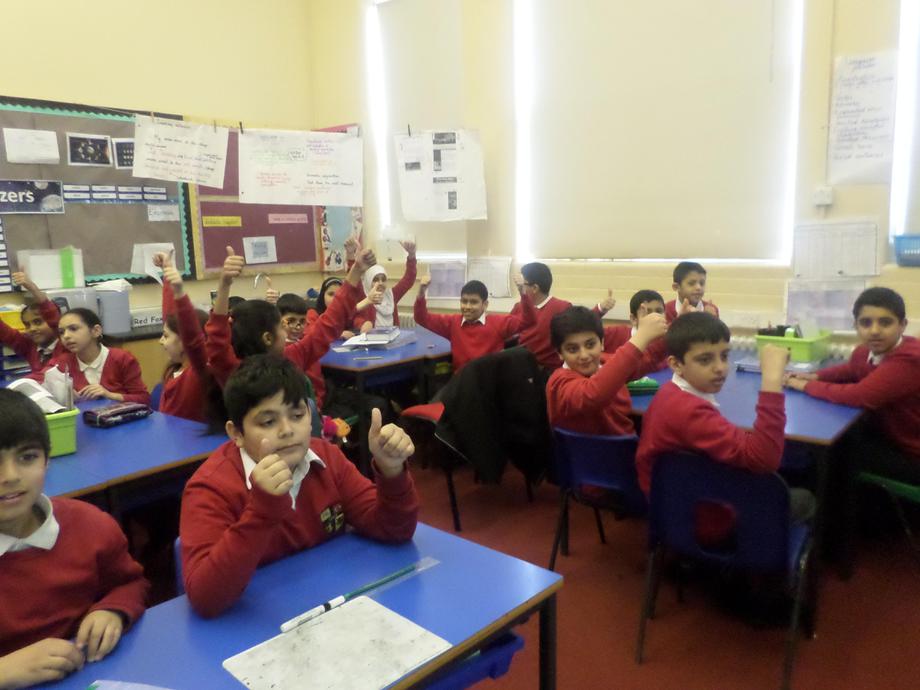 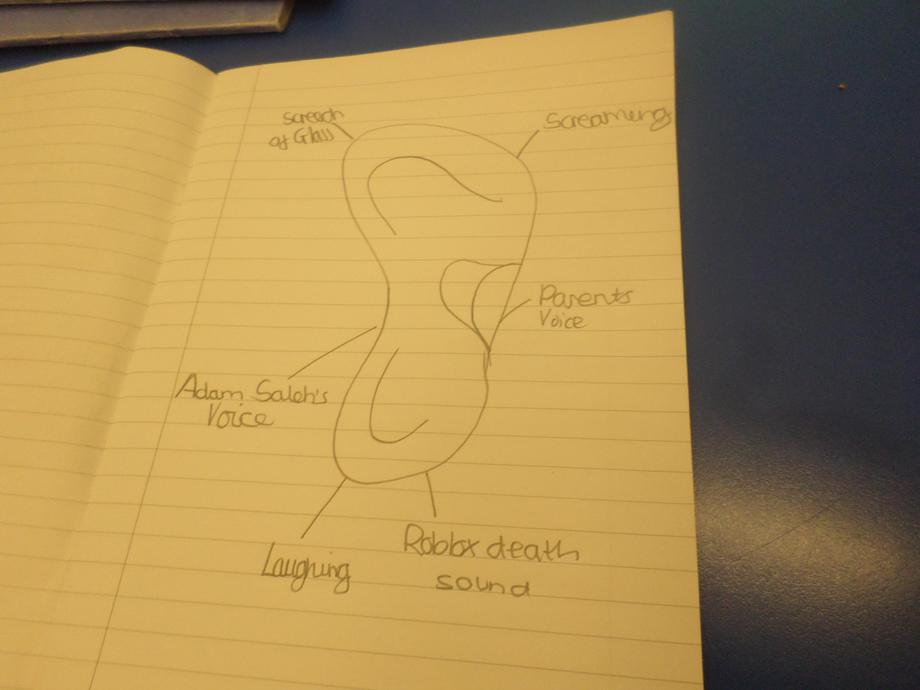 The children used a computing program to create their own Mars terrain by adding codes. 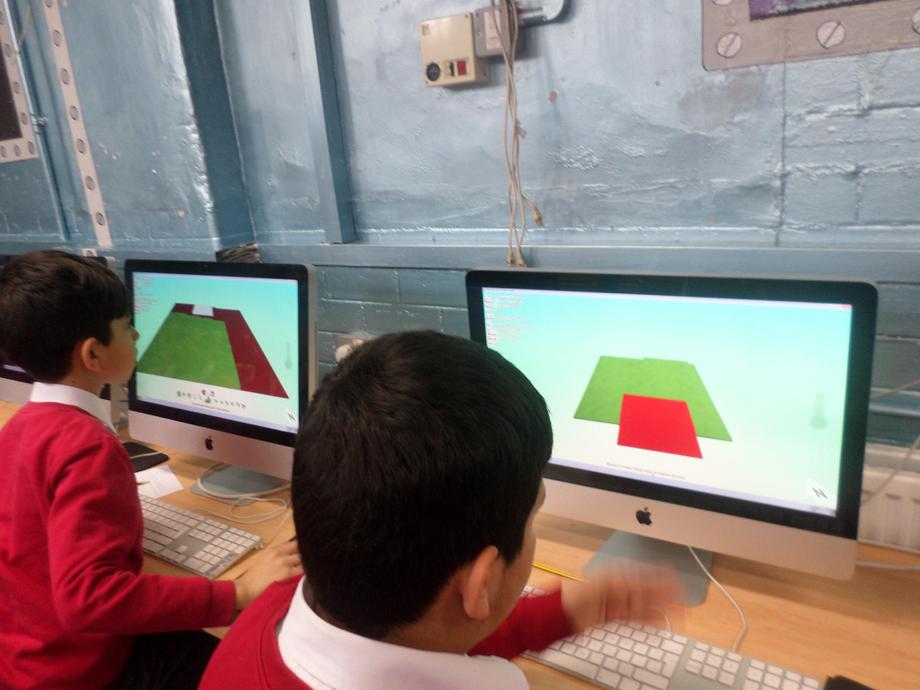 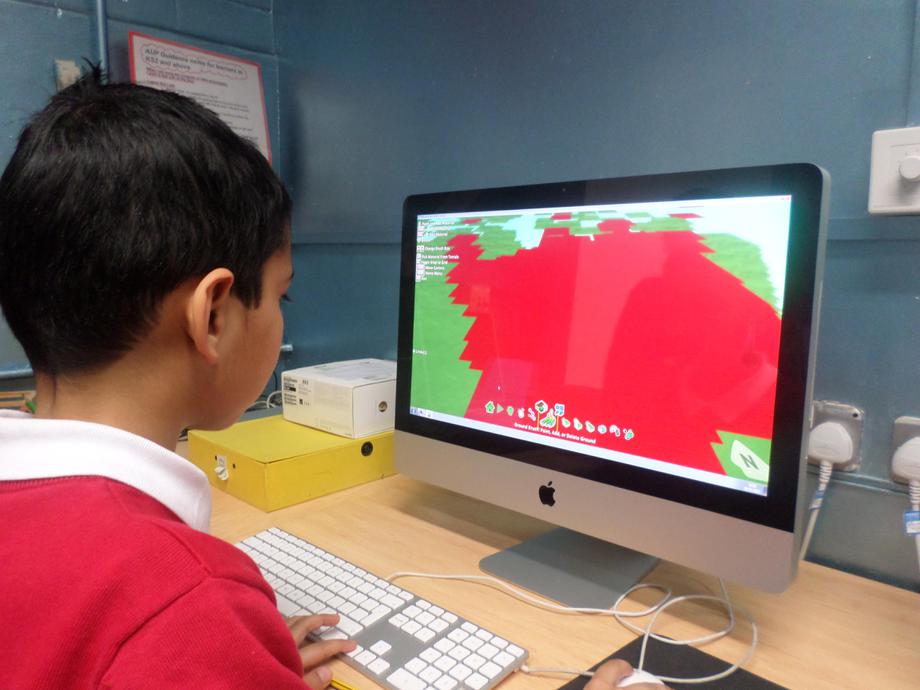 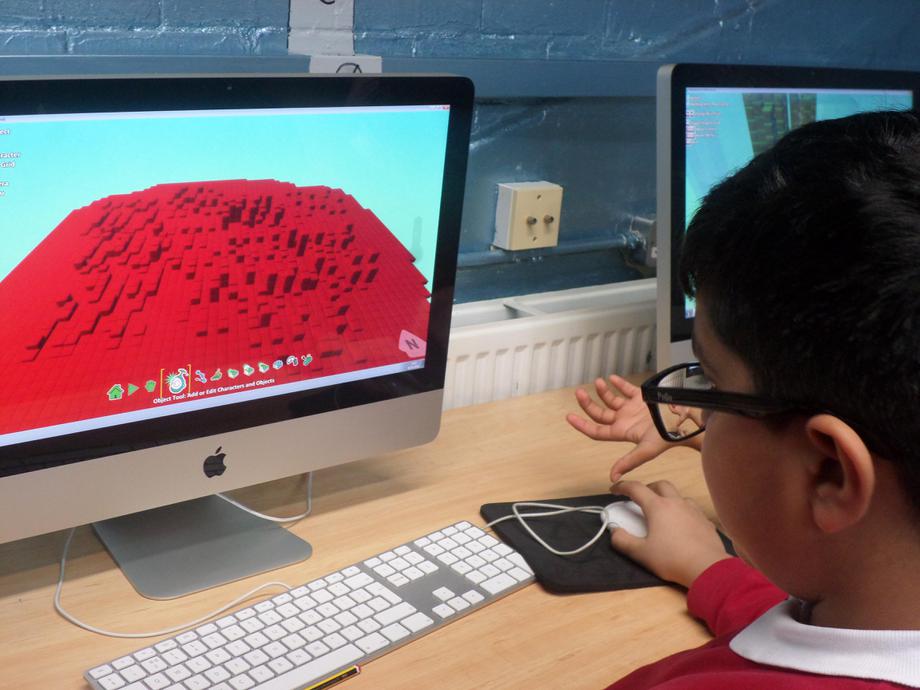 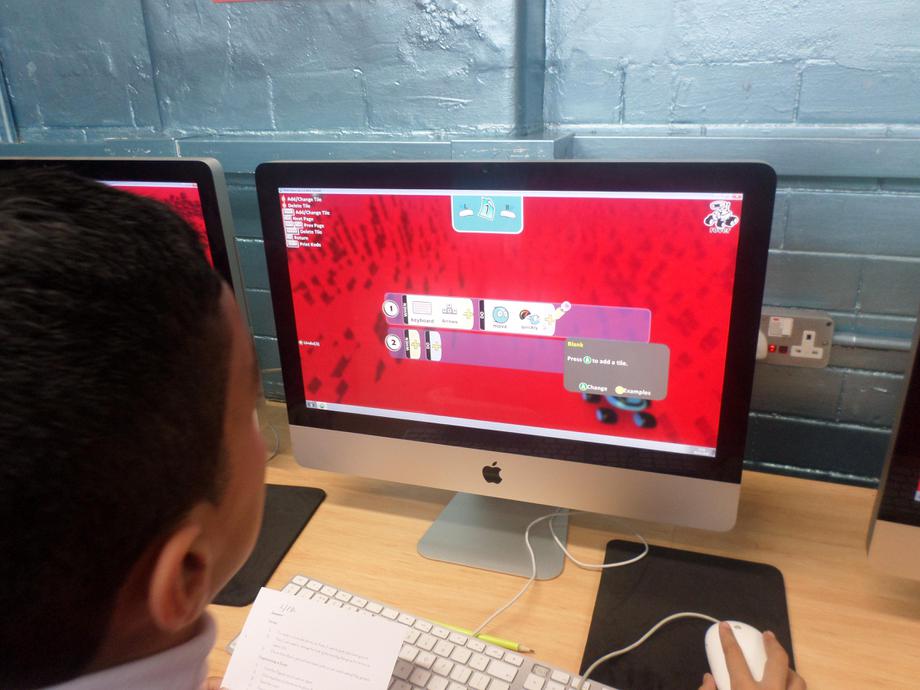 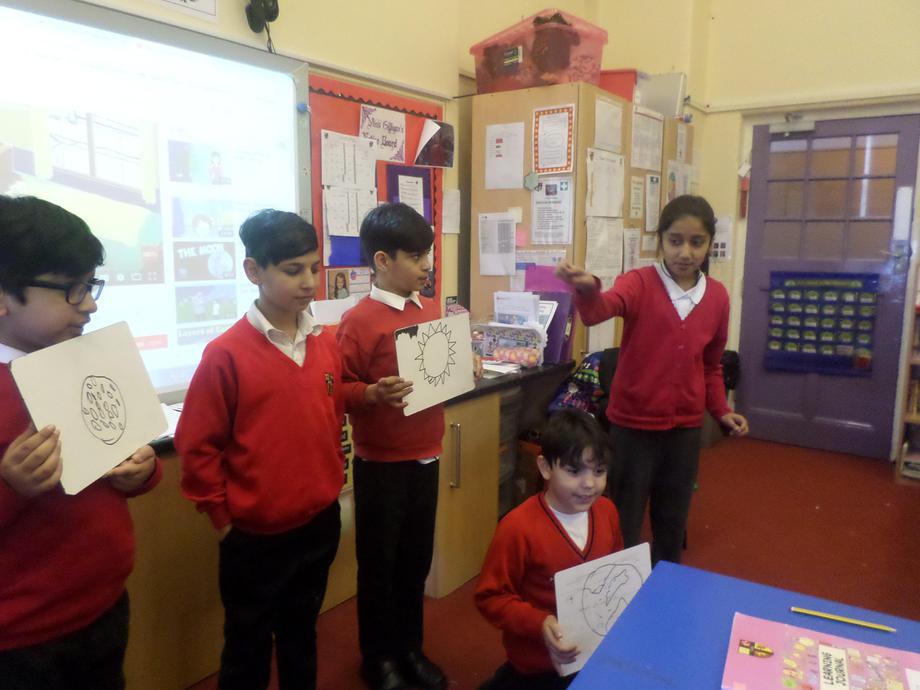 Well explained by the children. 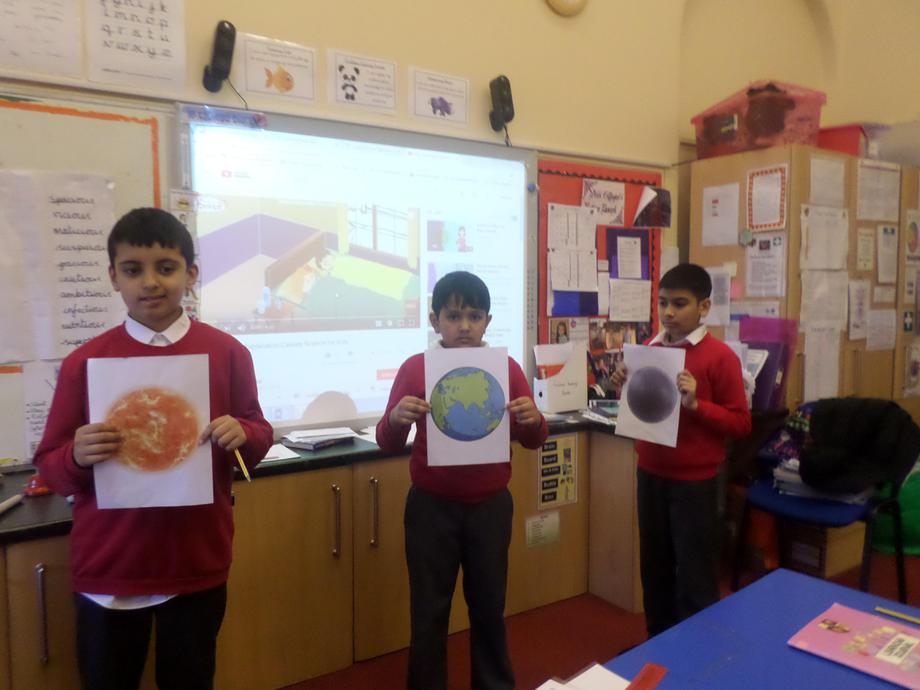 LO: to know that finance plays an important part in people’s lives. Explain what we mean by ‘personal finance’.

Today children identified  the role finance plays in different aspects of people’s lives (e.g. where they live, their job, their social life, the products they buy. They learned how the right qualifications can provide opportunities to do a more fulfilling and/or better-paid job). They evaluated how people judge success in their working lives and the extent to which a person’s salary is more or less important than job fulfillment /satisfaction

Today the children heard the story of Creation told by the 'The Story Book Project'. The joined in with the actions. 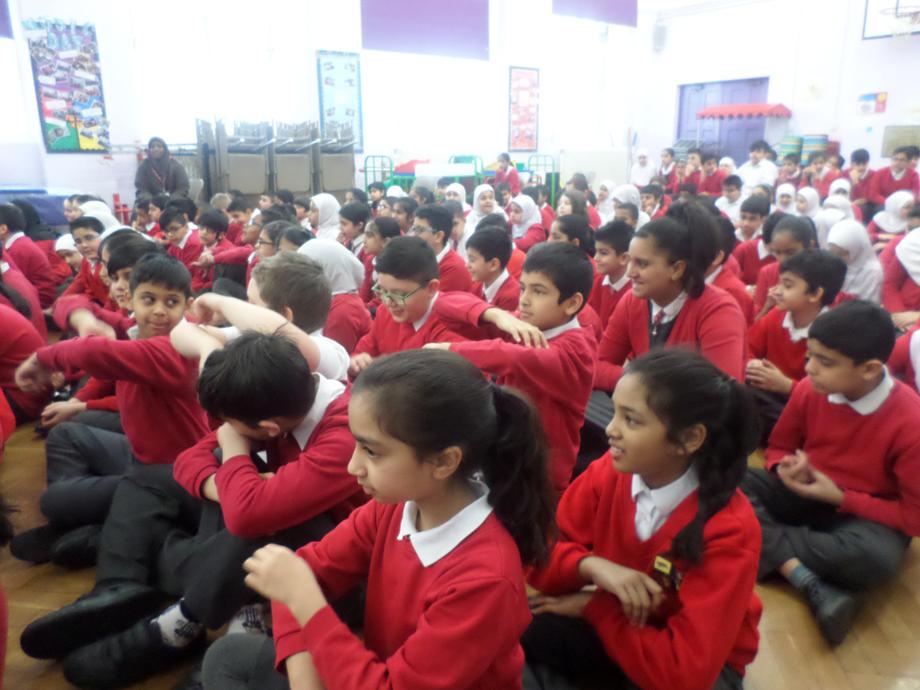 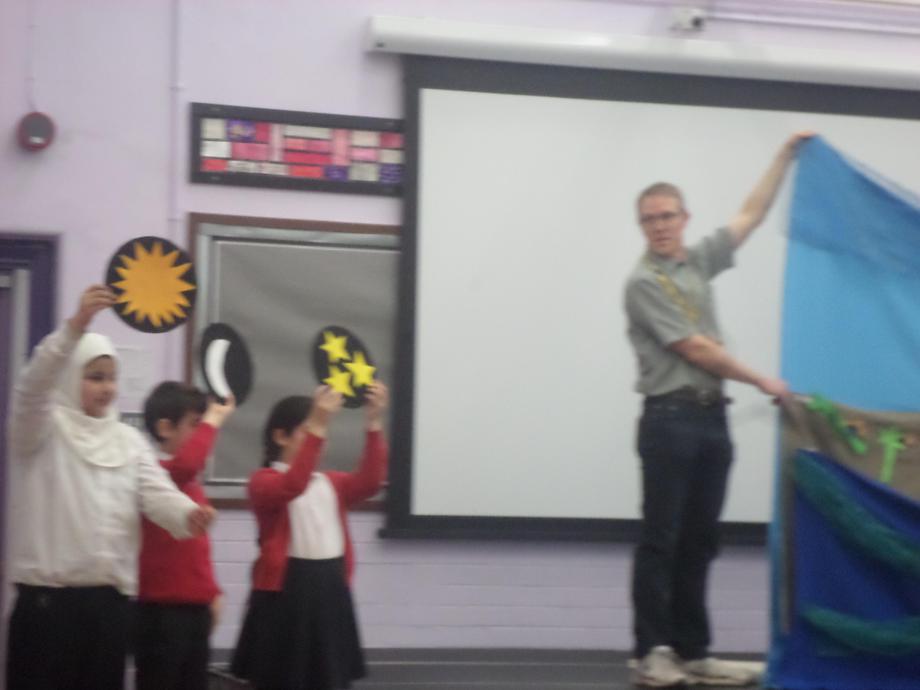 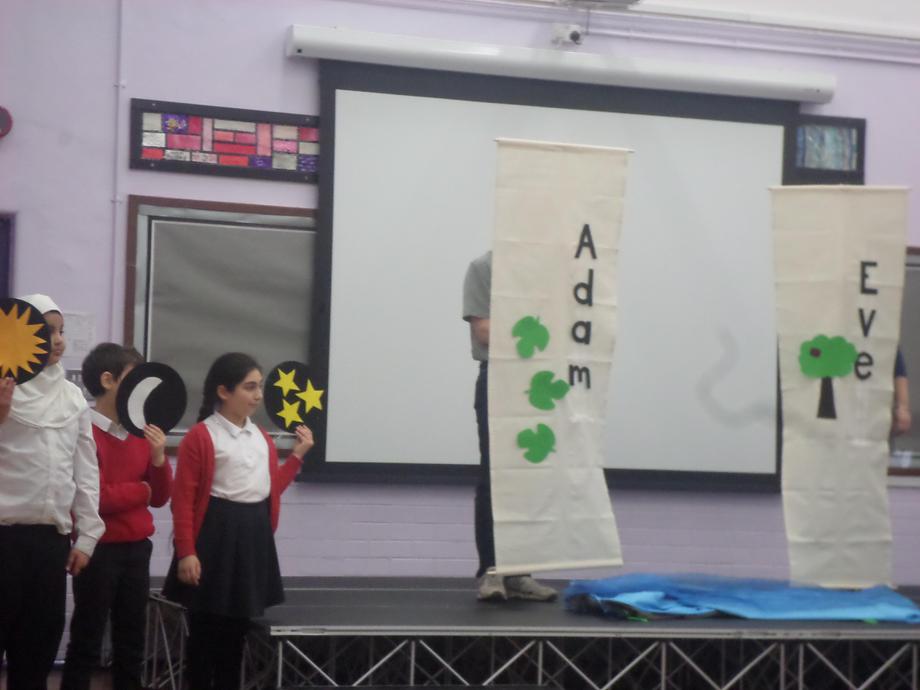 To understand the distance of the planets from the sun the children used tissue paper and created their  own solar system model. They had to scale down the actual figures given to them  and place the planets in the right place with the correct distances worked out. 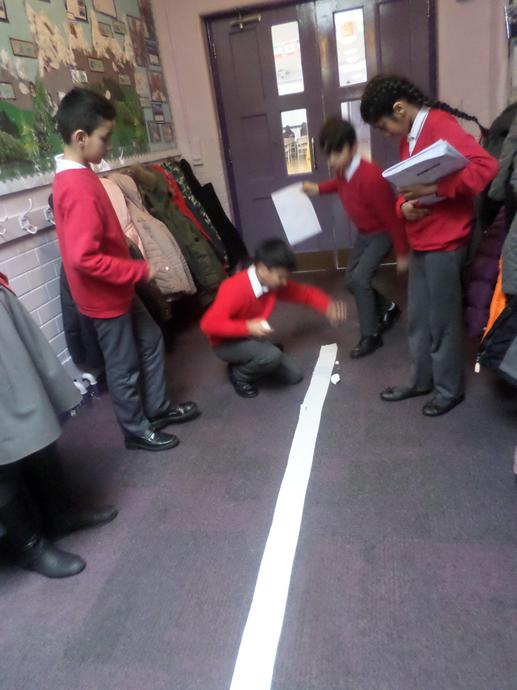 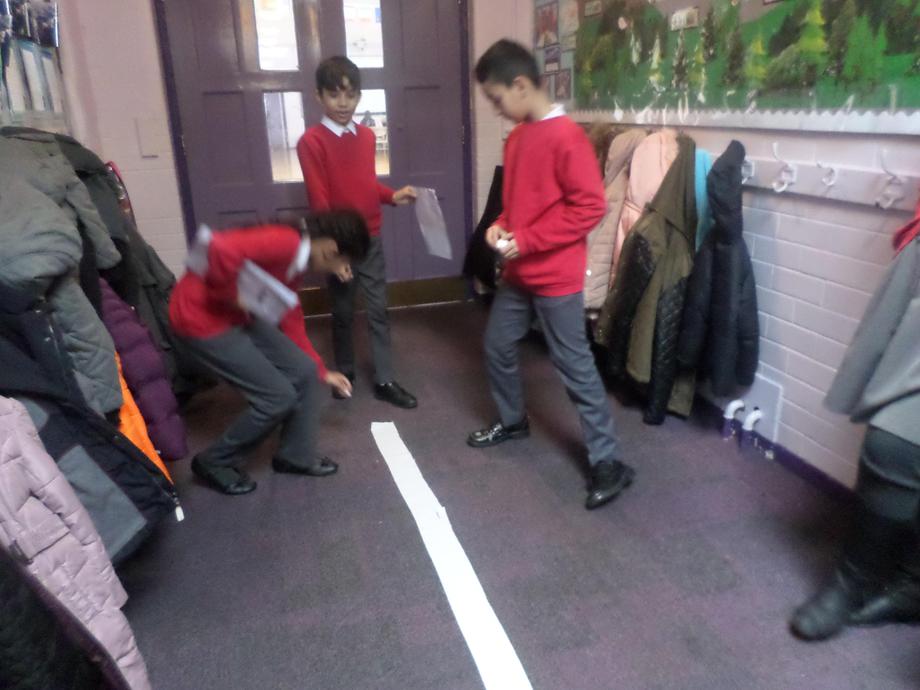 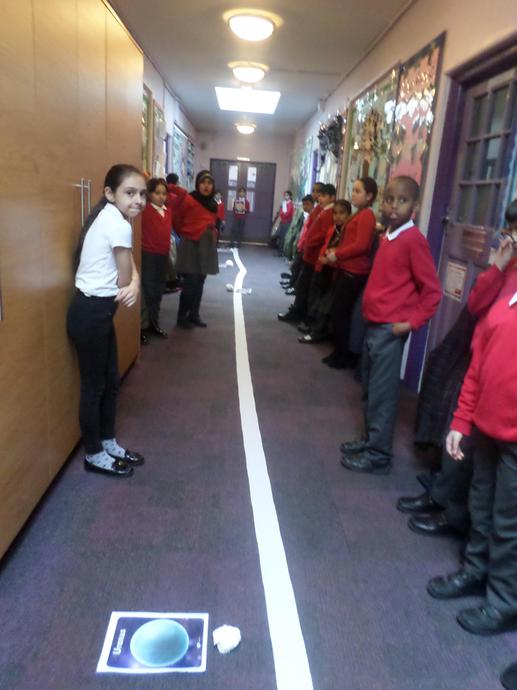 LO:To recognise when someone needs help

After listening to the story 'How to Heal a Broken Wing' we discussed it's theme of the story- The children learned that Amnesty International helps people around the world who are in prison because they speak up about wanting freedom of speech and democracy.