For our engage lesson for Cornerstones, we went on an expedition around the local area. We identified different landmarks and places of interest, such as St Marks Church, Jamia Mosque, a variety of shops and the job centre. We identified the names of the roads and which buildings were on which roads.

We also looked at all the different types of housing, including semi-detached and terraced.

We also learned a little bit of history about Washwood Heath, our local area.

In P.E. Year 2 have been investigating the best running techniques.  The children tried arms out, arms forward and arms in the air.  They discovered that the best position for your arms is hip to lip.  They also practised starting positions for a running race. 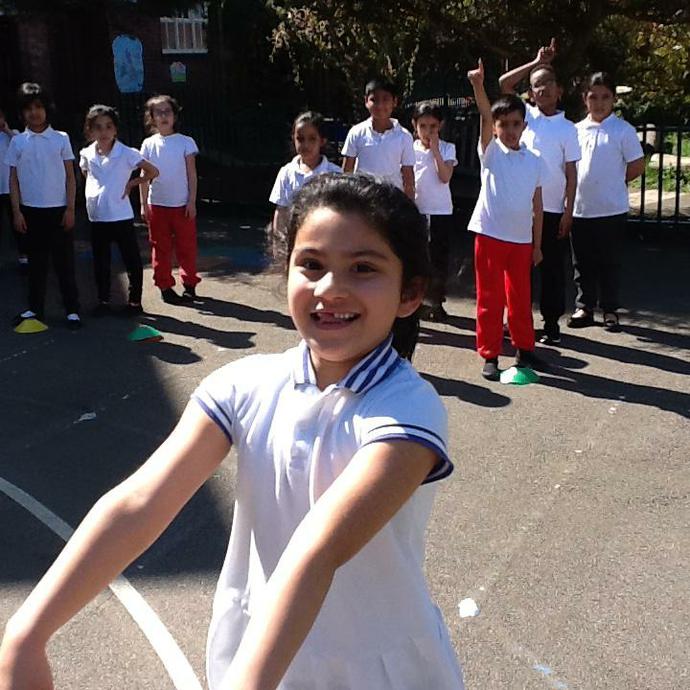 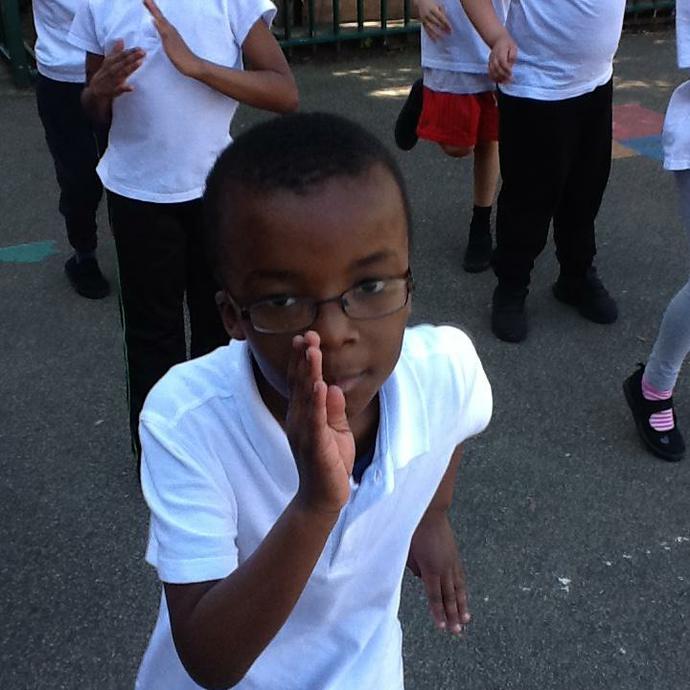 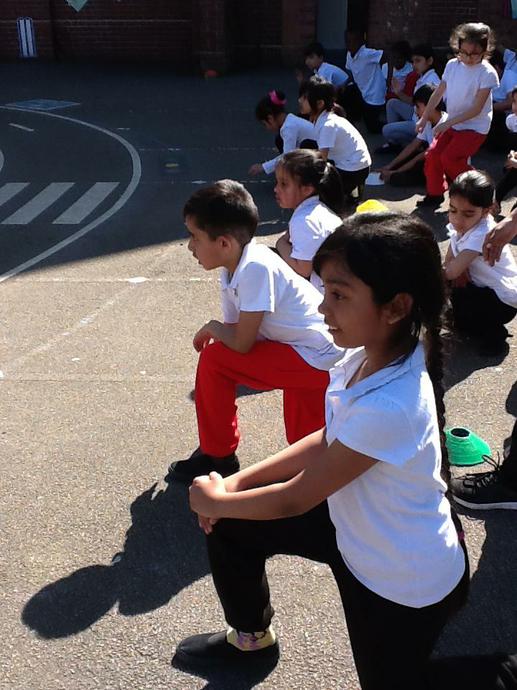 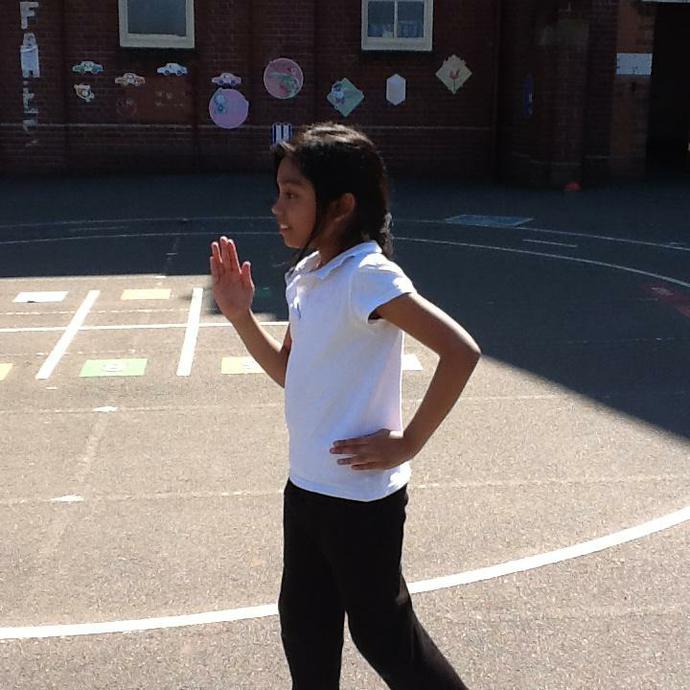 Well done to these children in 2B who have achieved their silver or bronze awards for attendance.

Over the past two weeks Year 2 have been working extremely hard completing their SATS tests.  As a special treat to celebrate all their hard work the children had a pyjama party.  They enjoyed watching movies, eating pop corn and a chance to relax and have fun with their friends.

On Friday 18th May 2018, our school celebrated the wedding of Prince Harry to Meghan Markle.

Every class had a special visit from a royal official inviting them to a wedding.

There were lots of preparations that had to take place such as decorating classrooms, making hats and most importantly the food.  On the morning of the wedding all the children arrived to school dressed in their finery. A special wedding ceremony took place in the hall and the bride and bridegroom looked stunning. Afterwards it was time to party.  The children ate traditional royal cucumber sandwiches, wedding cake and had fruit punch to drink.  Once the food had been eaten, the  princes and princesses were eager to dance.  What a fantastic celebration it was!