During the first week of the summer term, we had a visit from West Midlands fire service. The informative visit focused around the effects of fire as well as the importance of having fire alarms correctly fitted and checked to protect ourselves incase of a fire. We also discussed identifying suitable escape routes if there was a fire. Later, we used an interactive programme to identify potential hazards and how we could avoid them. Finally we practiced the 'stop, drop and roll' technique in order to learn how to put out the fire if we ever were involved in that situation. The visit was extremely useful and helped us to understand the importance of the fire service. 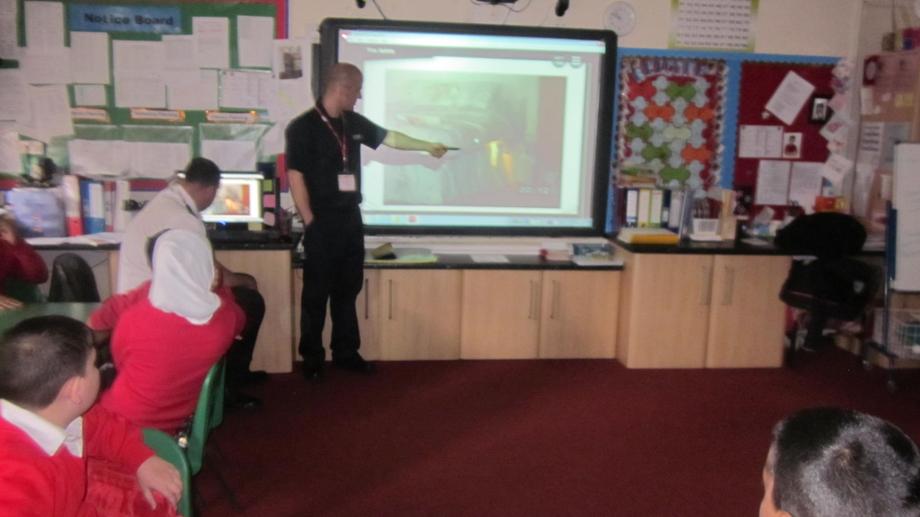 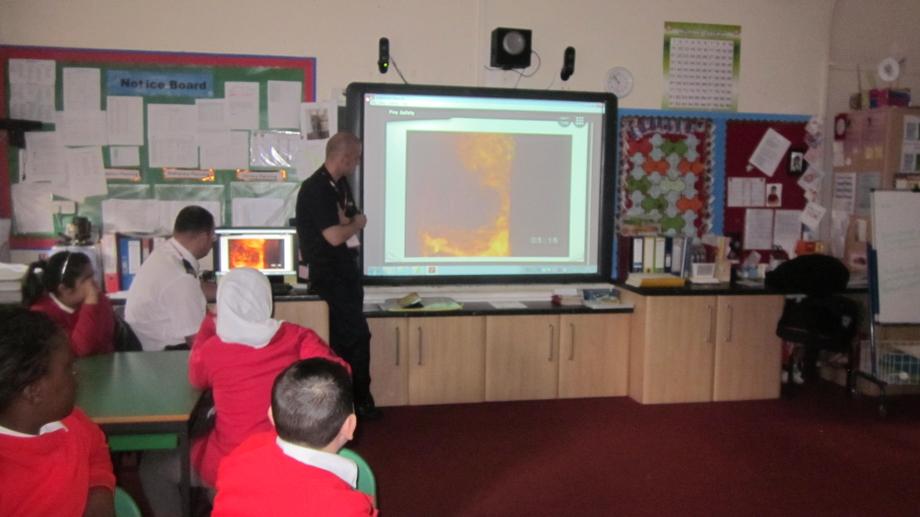 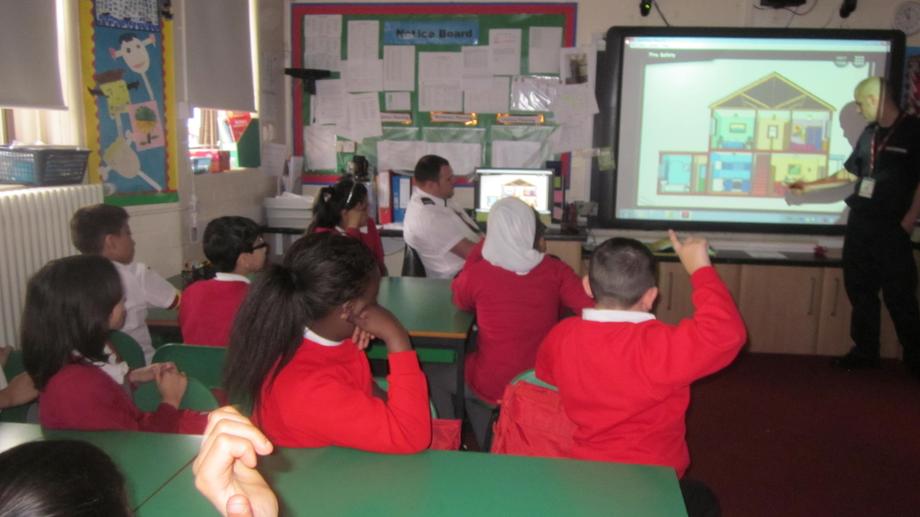 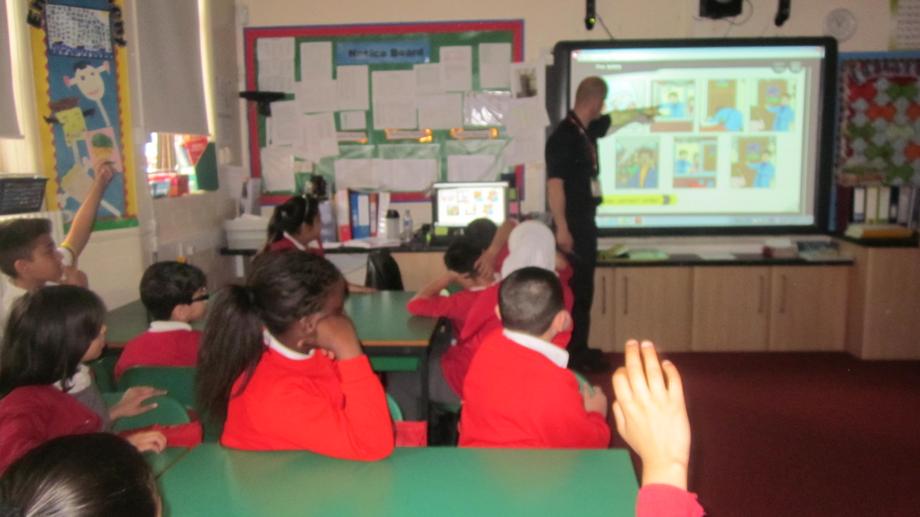 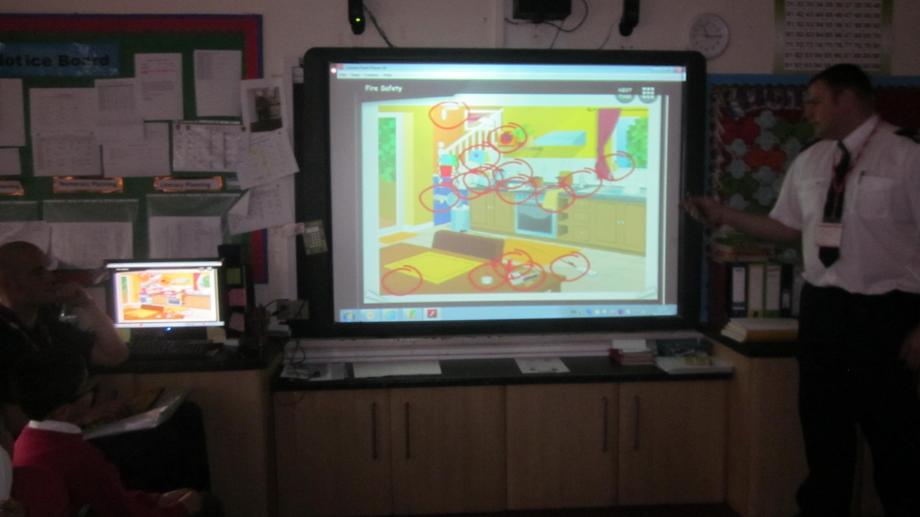 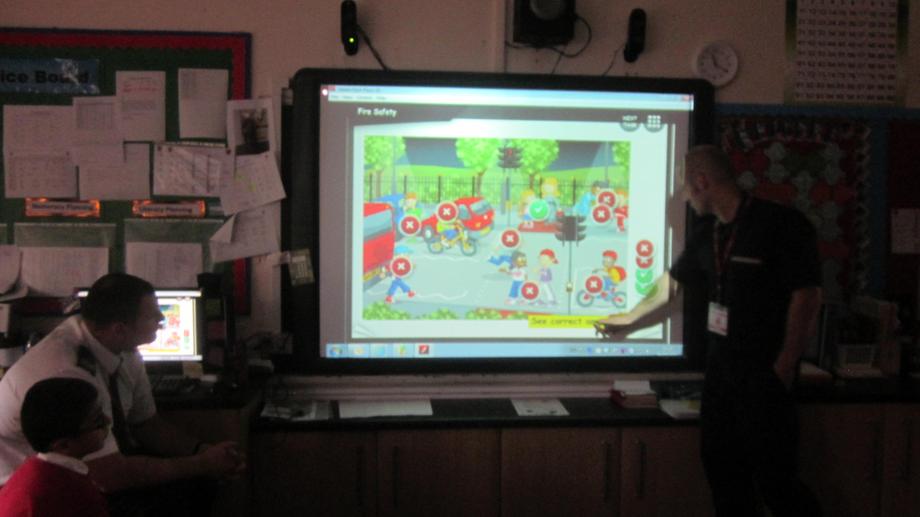 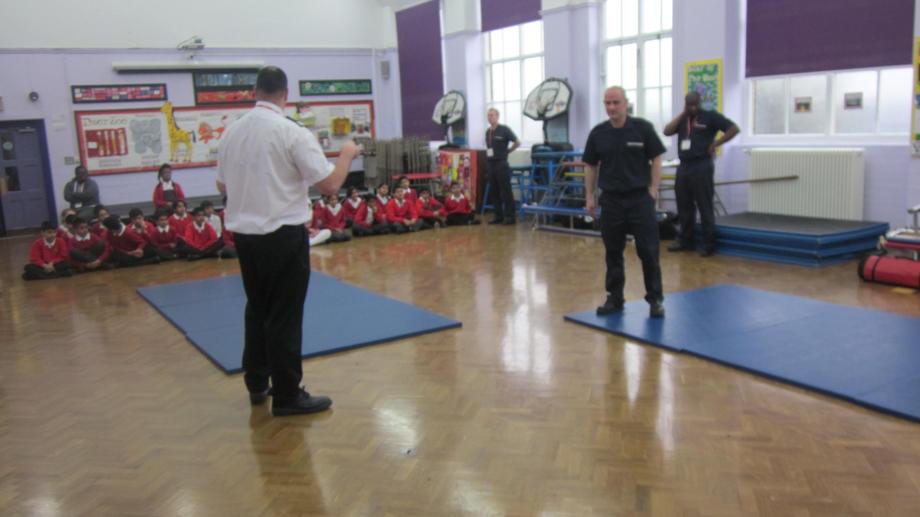 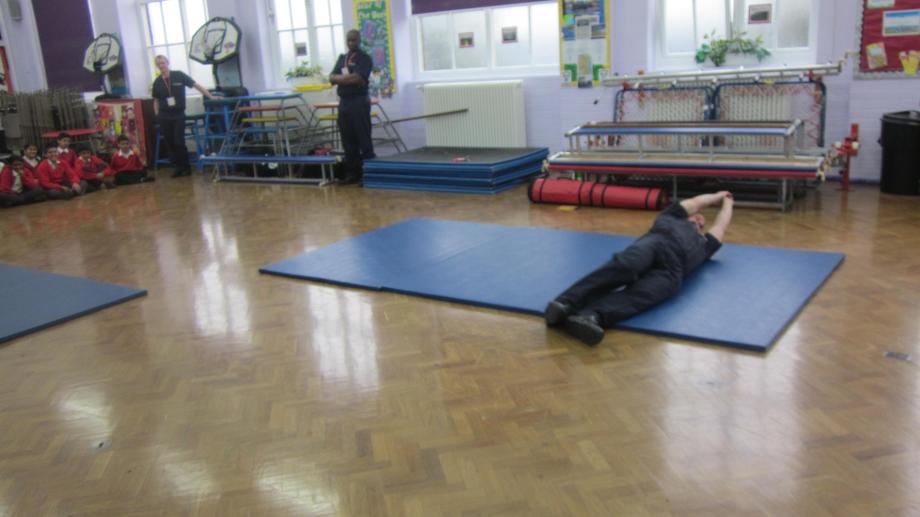 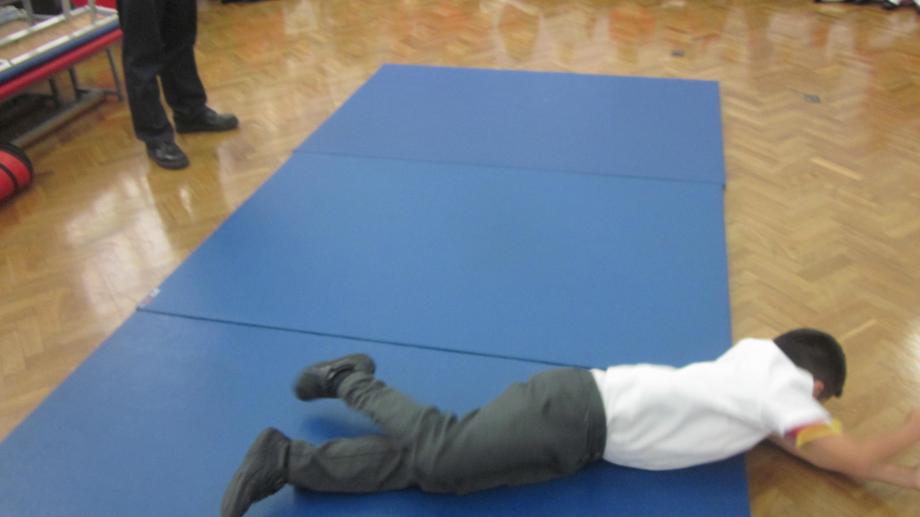 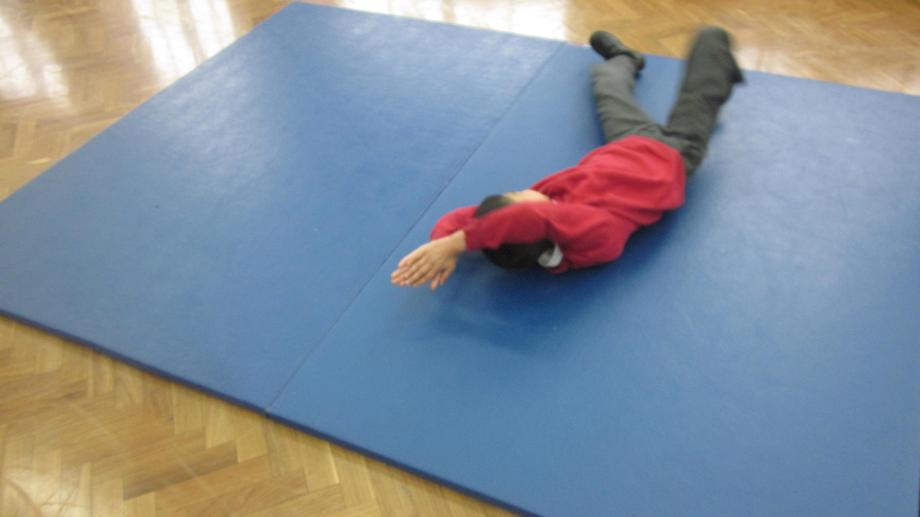 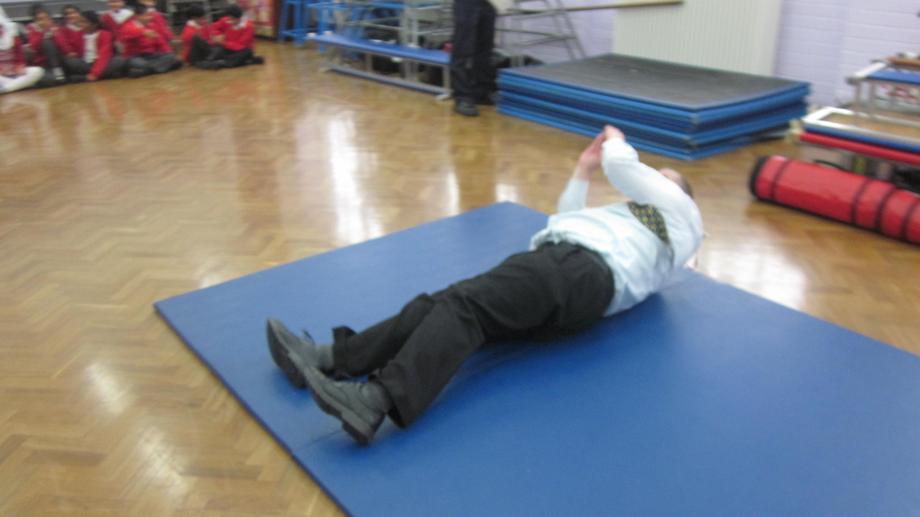 On Wednesday 7th May, Year 5 visited Black Country Museum as part of our topic for this term which was based on Victorians. We arrived early morning (9.30am) and were first introduced by a tour guide dressed as a Victorial policeman. Although the weather wasn't great we had a fantastic time. We initially explored the village, going into different shops such as a tailors, a sweet shop and a pharmacy. We then visited the houses of different Victorian children that we were studying and learnt about their lives. We also managed to explore the coal mines, school life as well as have some fun at a fun fair. It was a fantastic outing and really enjoyed the entire experience.

Children's work based on visit

Brooke Charity are an international animal welfare organisation dedicated to improving the lives of working horses, donkeys and mules in some of the world's poorest communities. They provide treatment, training and programmes around animal health and wellbeing, operating across Africa, Asia and Latin America.

We dedicated a day for our fund raiser. During that day we:

-held a non-uniform day where children and teachers had to wear purple and bring in money to donate. (children had to pay 50p whereas adults were required to pay £1).

-carried out different activities to research and create fact files on Brooke charity as part of our display.

The event was a great success and fun for everyone who participated.

We raised just over £150 for Brooke charity.

This year, as part of sports day, we were competing in teams of different countries that are taking part in Commonwealth Games. We were split into 4 teams, they were: New Zealand, Australia, Cameroon and South Africa. Our teams were made up of both year 5 and year 6 Children. We took part in different events such as racing, target throwing, football shot, javelin throw, sitting shot put, standing long jump, cricket shot and speed bounce. Each country took part in all the events were scores were kept and a winner would be announced. 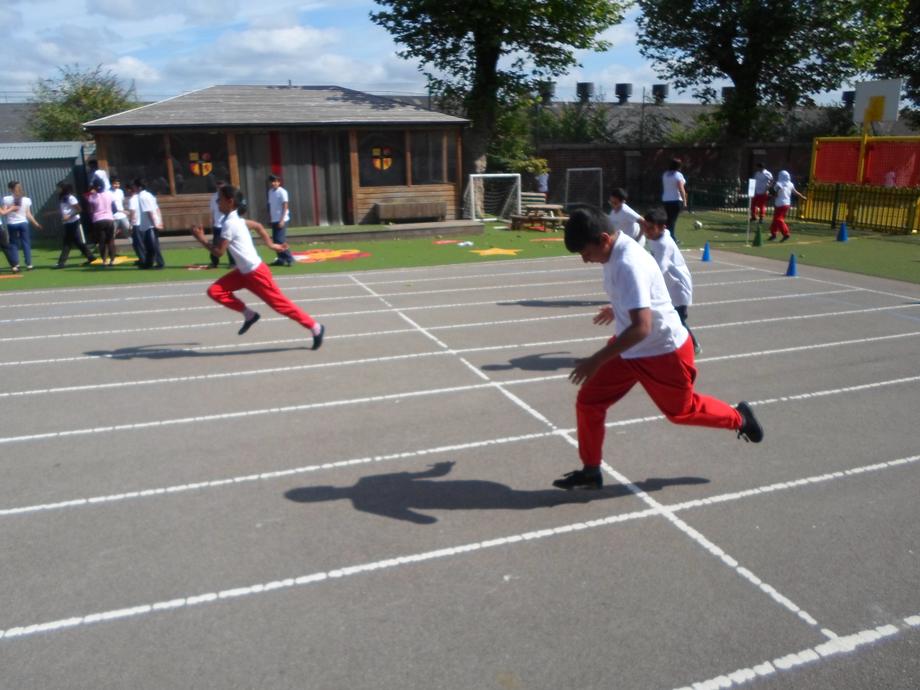 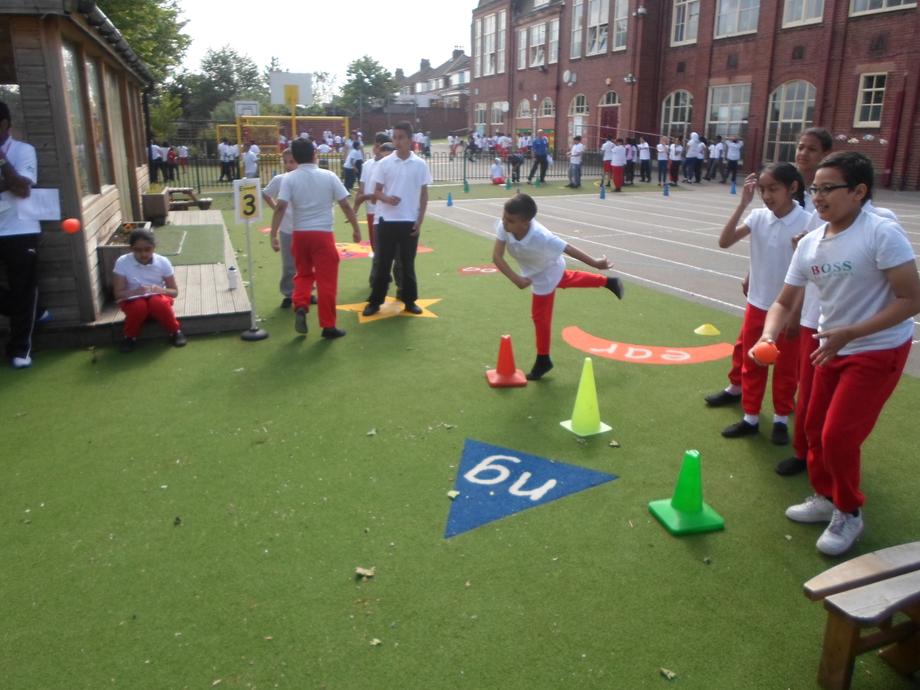 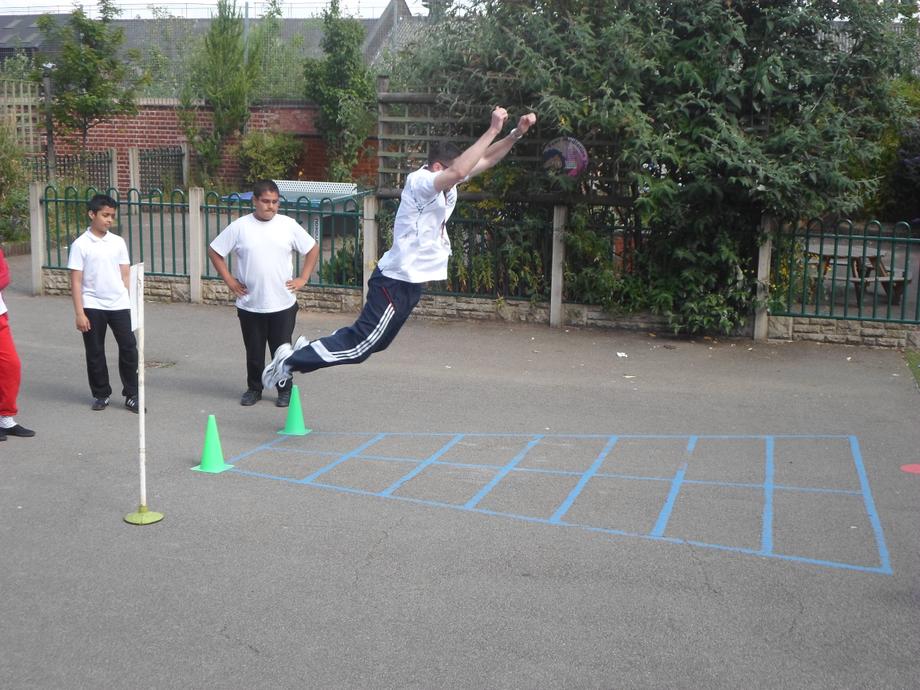 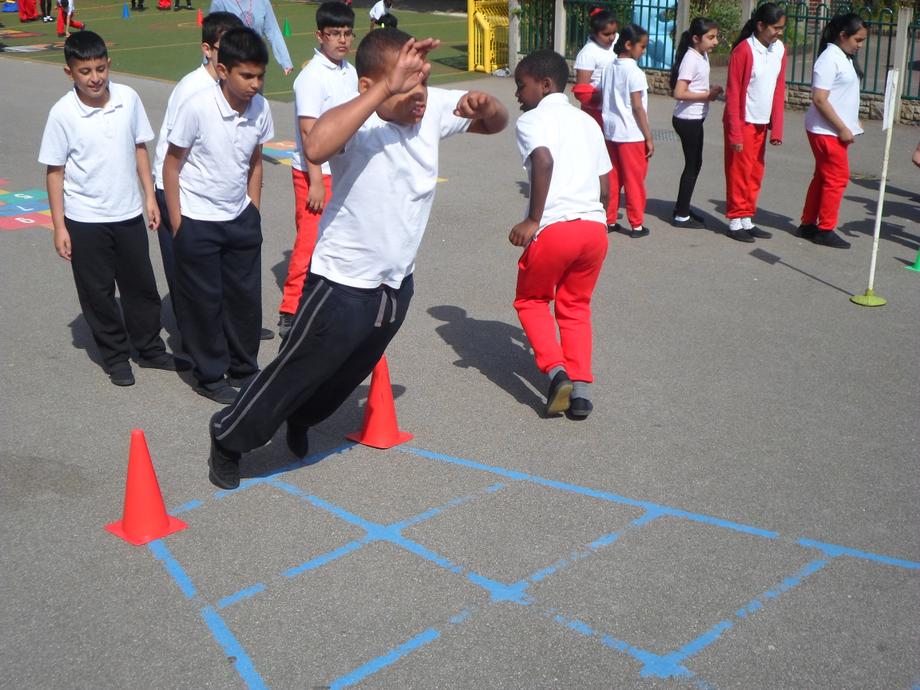 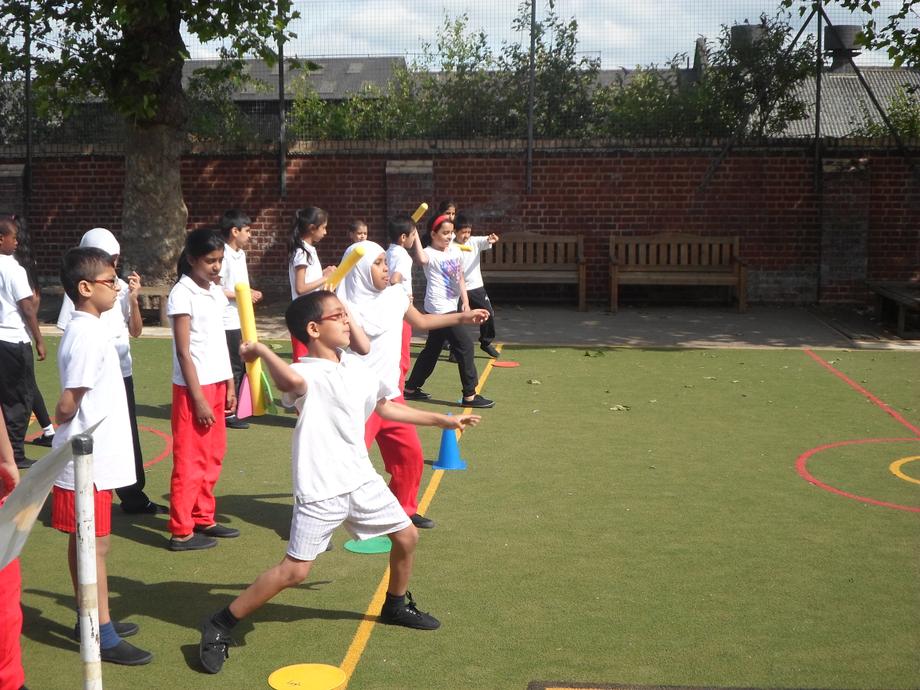 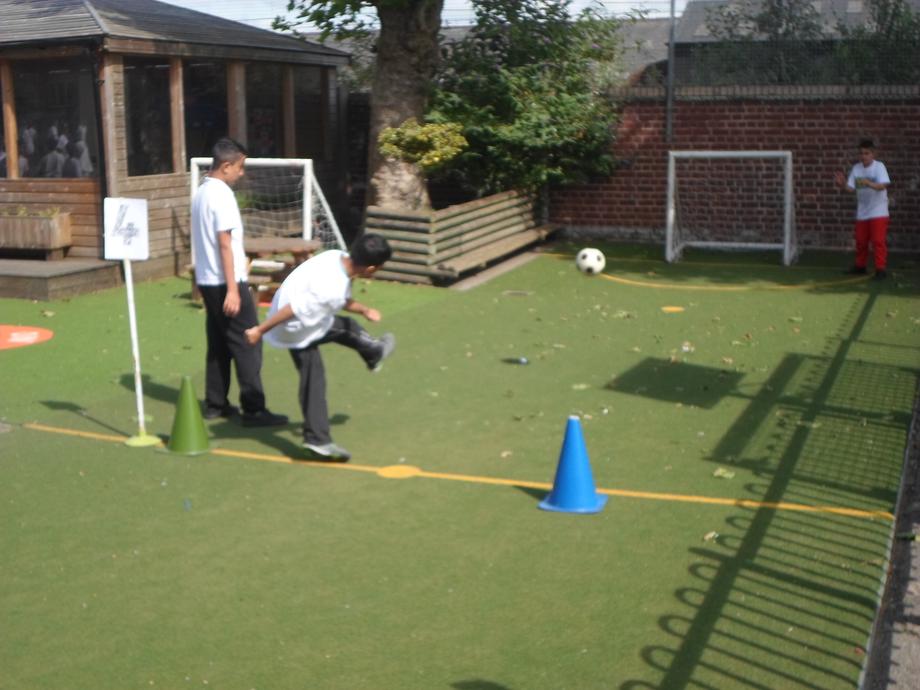 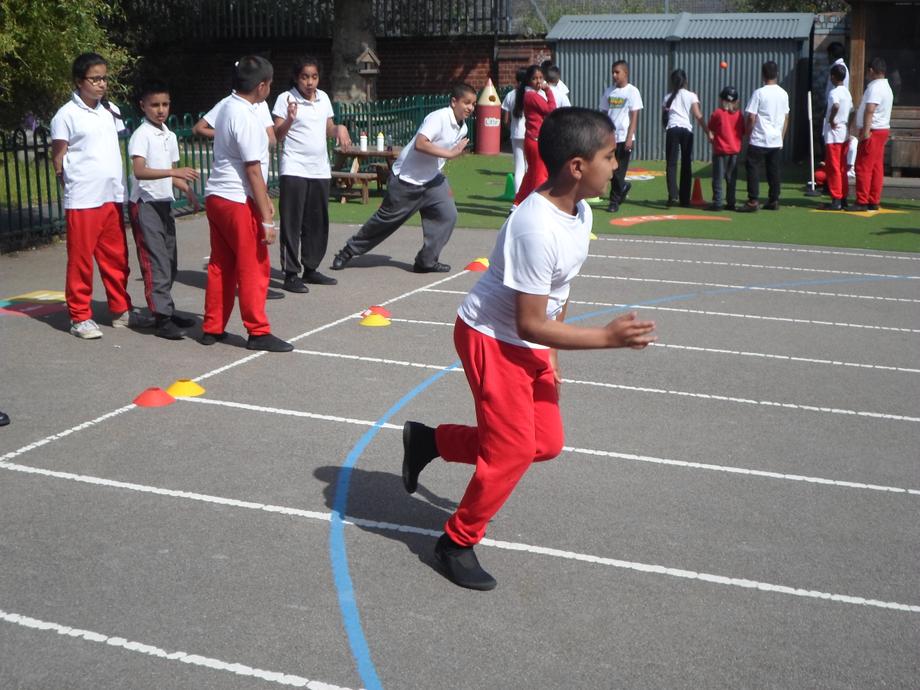 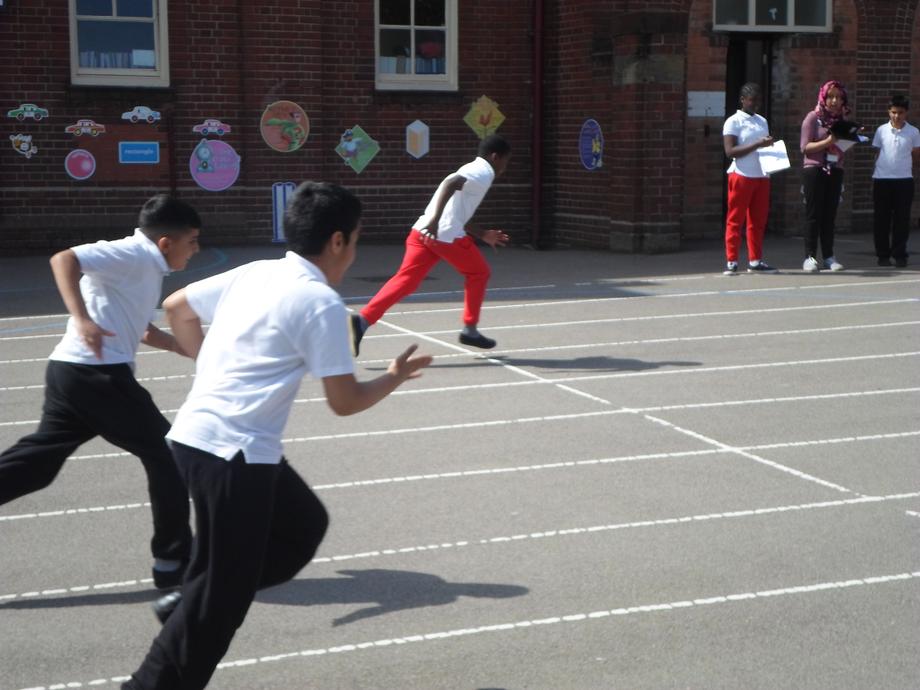 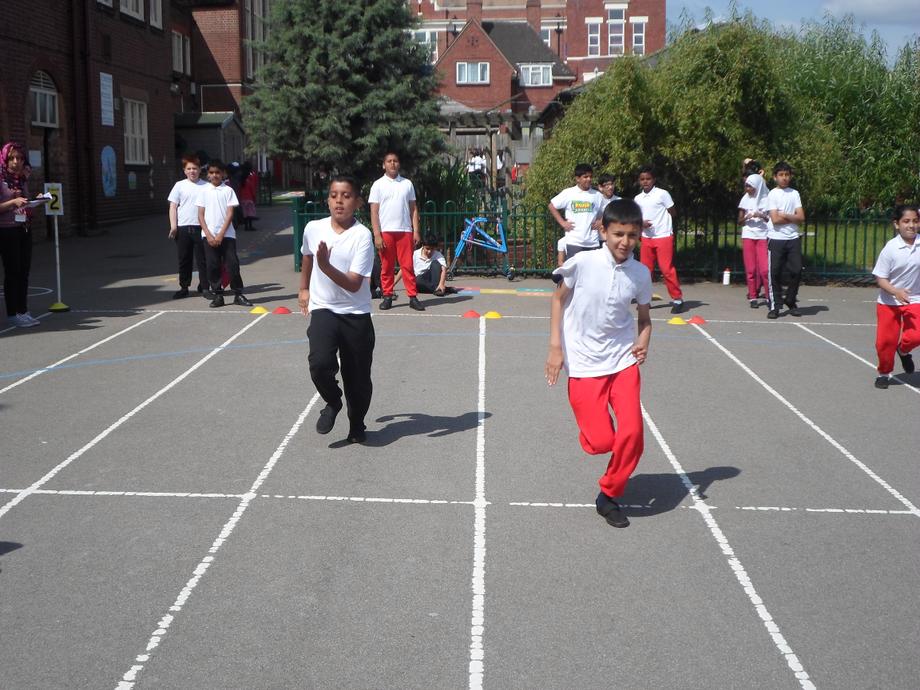 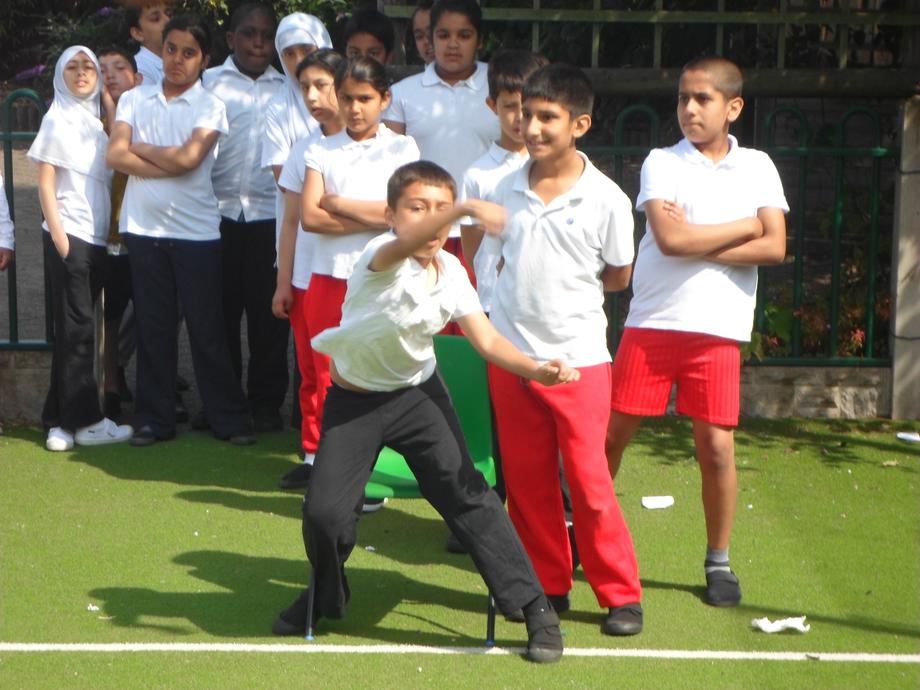 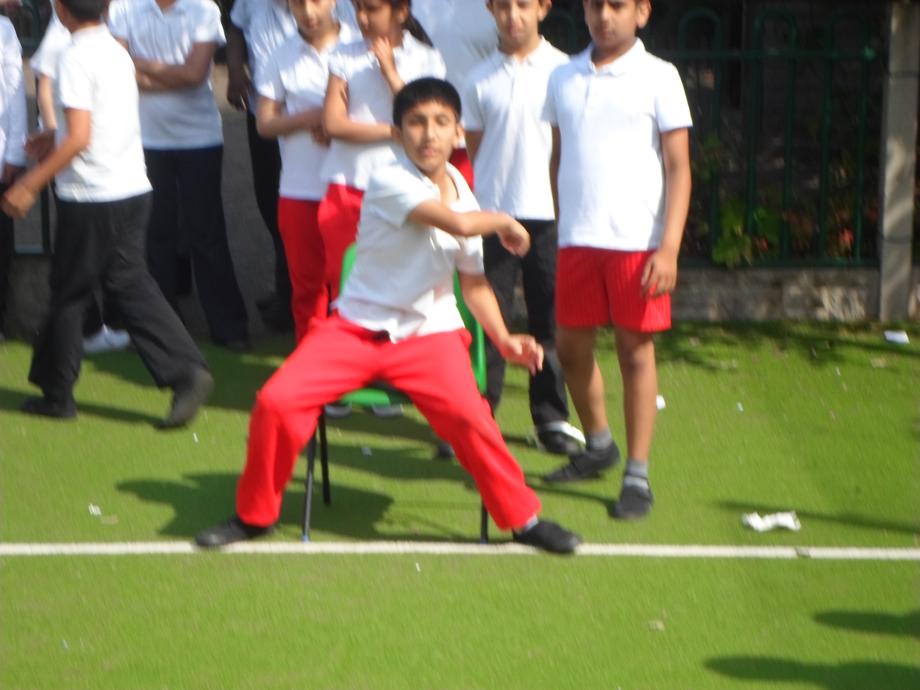 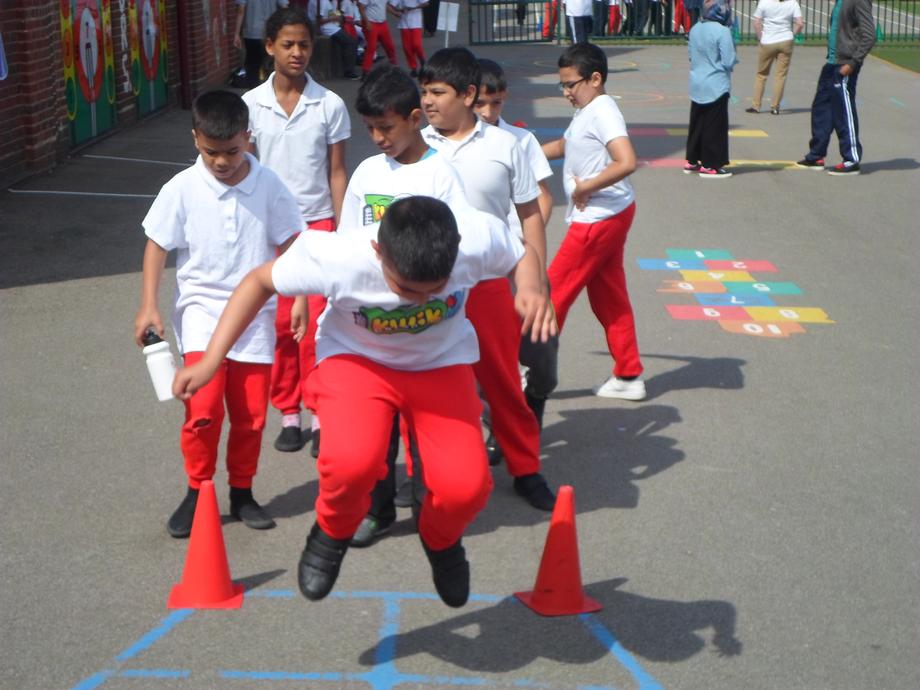 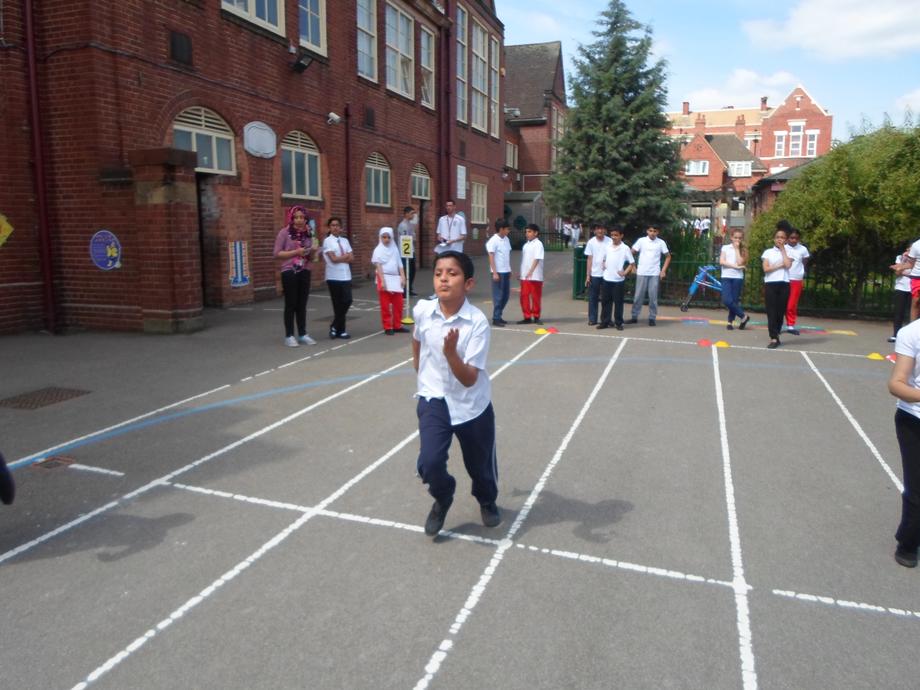